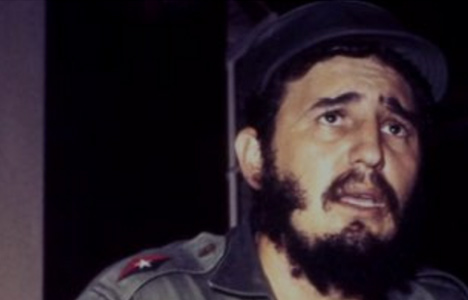 What will happen after Castro’s death?

Former Ambassador to the U.N. and former Governor of New Mexico, Bill Richardson, discusses Fidel Castro’s legacy and analyzes whether his successor and brother Raul Castro will be more liberal. Watch the interview on MSNBC » 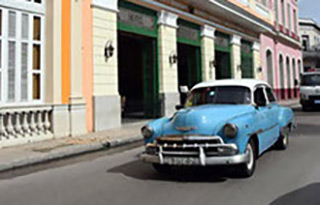 The American Council for Young Political Leaders (ACYPL) and the Richardson Center teamed up to co-host an exchange to Cuba for a bi-partisan delegation. The Young Leaders Exchange provided an opportunity for rising political stars to experience a global dialogue. Members of the delegation share their experience of “stepping back in time” to the streets of Havana.Read the full article » 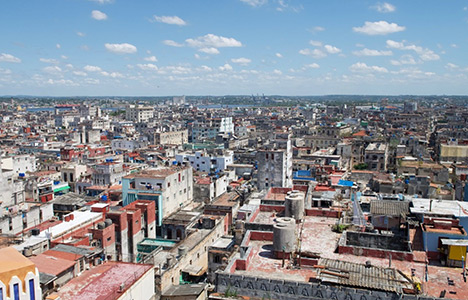 Cuba will fail at tourism, but it can win at creative technology

Marcelino J. Alvarez’s piece about his recent trip to Cuba with the Richardson Center- an insight into art and technology and where the U.S. should be focusing its business efforts. Read the full article » 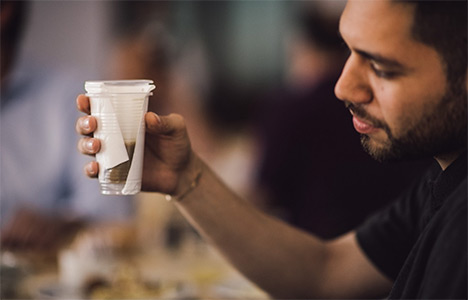 Color through Greys: The Design of Culture in Cuba

David Ewald’s piece about his recent trip to Cuba with the Richardson Center- An insight into how innovative design permeates the realms of Cuban culture and how it is shifting with new laws and a changing government. Read the full article » 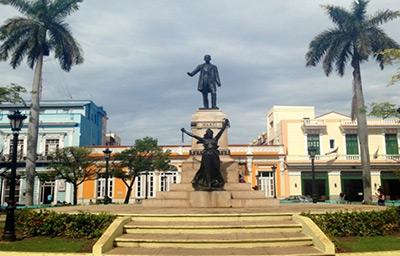 Cuba: The Back to the Future Theme Park

Blair Milo, Mayor of La Porte, Indiana “The Hub of Awesome” While Back to the Future II may not have correctly predicted a Chicago Cubs World Series win in 2015 (next year!), it was accurate in showing that time travel does exist.  If you don’t believe me, all you have to do is visit Cuba.  YouRead the full article » 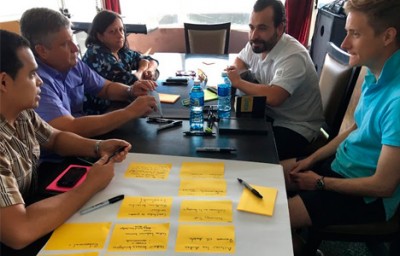 Next time you start complaining about an app update taking ‘forever’ to download, consider this: in Cuba, smartphone users who want to update their Conoce Cuba app?—?an entertainment guide featuring restaurant reviews, nightlife listings and more?—?need to take their jailbroken device to a neighborhood phone shop and manually update the app in person. Call itRead the full article » 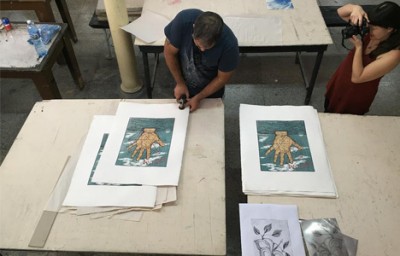 The Artist Exchange delegation supported by The Richardson Center Margaret Alarcon discusses her time at the Cuba Printmaking Exchange. “So I spent a week in Cuba with 4 other artists: Delilah Montoya, Miyo Stevens, Dalila Paola Mendez, & Rogelio Gutierrez and I am still just processing the whirlwind of adventures…. Cause let me tell you, with our bootsRead the full article » 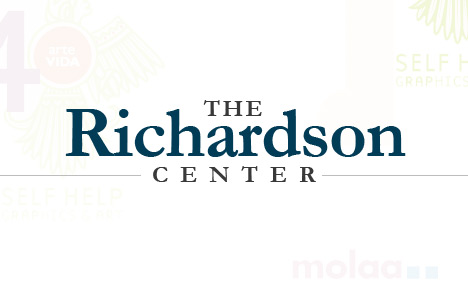 LOS ANGELES, CA — Self Help Graphics & Art (SHG), in partnership with the Museum of Latin American Art (MOLAA) and the Richardson Center for Global Engagement, will send a team of five LA artists, this October, to the Taller Experimental de Gráfica (Cuba) for the first printmaking exchange of its kind. The Richardson Center,Read the full article »