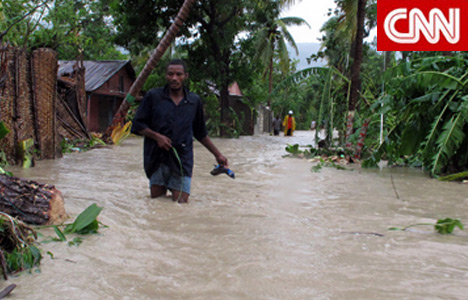 CNN: Wake up to the reality of climate change

(CNN) — “Nothing poses a bigger threat to our water, our livelihood and our quality of life than a warming climate.” Those are my words from 2006 upon the signing of an executive order on climate change for New Mexico when I was governor. Almost a decade later, this statement still holds true. But nowRead the full article » 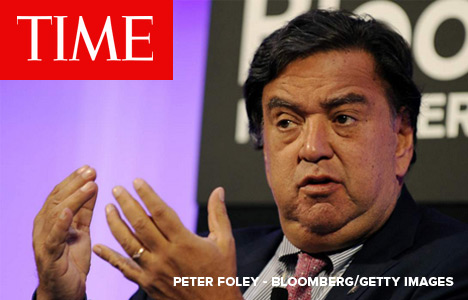 Our Best Response to Russia Is Energy Security

Washington must leverage our energy bounty to advance our foreign policy goals. In the short term, the key questions surrounding the crisis in the Ukraine involve whether Russia’s expansionist tendencies will continue in the Ukraine after the Crimean vote and, subsequently, the effectiveness and intensity of the American and European sanctions in the ensuing weeks.Read the full article »

(in response to President Obama’s Climate Change Plan announcement) “The unlimited amount of carbon pollution power plants have pumped into the air is endangering the public’s health, warming the planet and increasing the frequency and severity of extreme weather events like Hurricane Sandy. As a former governor and a former Secretary of Energy, I knowRead the full article » 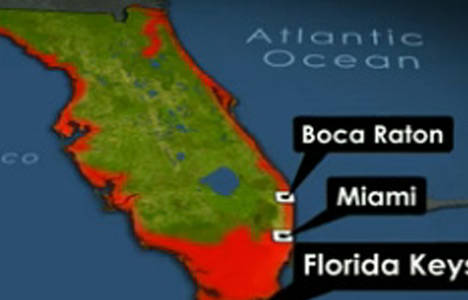 As I prepare to take part in an event on hurricanes and extreme weather in Miami, Florida later today, it’s clear just how much climate change threatens the state’s local communities. Florida is the most vulnerable U.S. state to sea-level rise, with seas projected to rise along the state’s coast by as much as 2Read the full article »