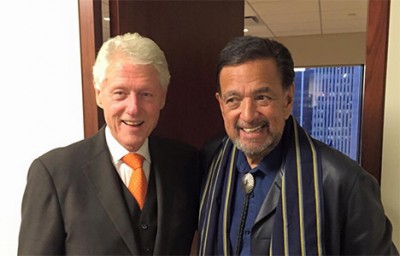 The Next U.N. Secretary General Should Be A Woman

This week, the good, the bad and the ugly of the global political elite met in New York for an institution that the U.S. loves to hate. The United Nations General Assembly, the most important gathering on the international diplomacy calendar, is even more significant than usual this year: World leaders are gearing up toRead the full article » 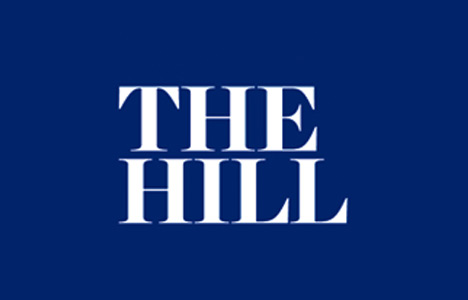 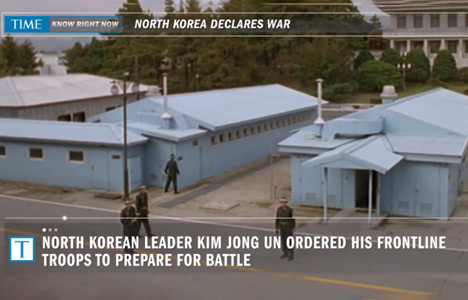 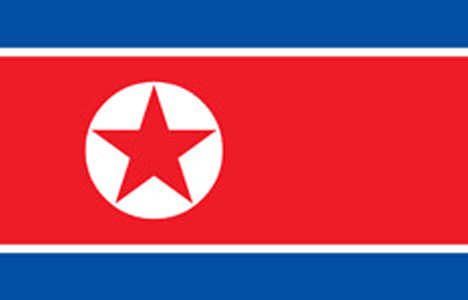 North Korea isn’t Iran Reports that North Korea has ruled out denuclearization talks following the signing of the Iran nuclear agreement should come as no surprise. Nor should these reports discourage the U.S. and other world powers from engaging Pyongyang. The initial objective of this engagement should be to halt testing of nuclear devices, stopRead the full article » 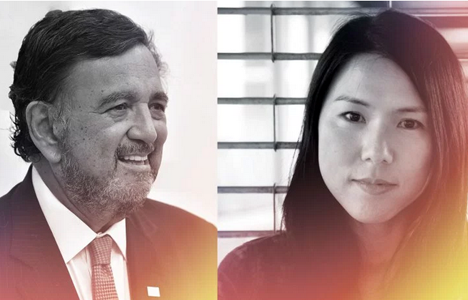 Is the Hermit Kingdom truly malevolent or simply misunderstood? 2011, Korean-American journalist Suki Kim spent six months undercover as a teacher at an elite, all-male Pyongyang school for science and technology — her fifth visit to North Korea — where she collected stories for her memoir, Without You, There Is No Us. Former New MexicoRead the full article » 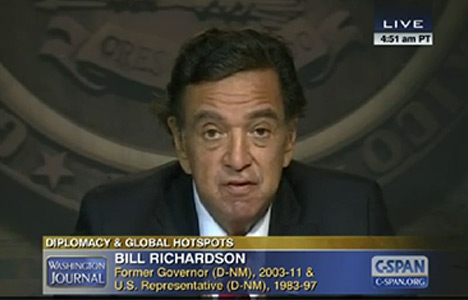 Former U.S. Ambassador to the United Nations Bill Richardson talked about foreign policy issues.?Topics included congressional involvement in negotiations with Iran over its nuclear weapons programs; President Obama’s request for authorization for use of military force against *ISIS; U.S-Israeli relations and Israeli Prime Minister Benjamin Netanyahu’s speech to a joint session of Congress; and sanctionsRead the full article »

Former New Mexico Gov. Bill Richardson, who made multiple visits to North Korea on diplomatic missions and as a private citizen, says that he is surprised at reports of North Korea’s potential involvement in the massive attack on Sony Pictures Entertainment. But he says that the country’s government does have a tendency to retaliate in someRead the full article »