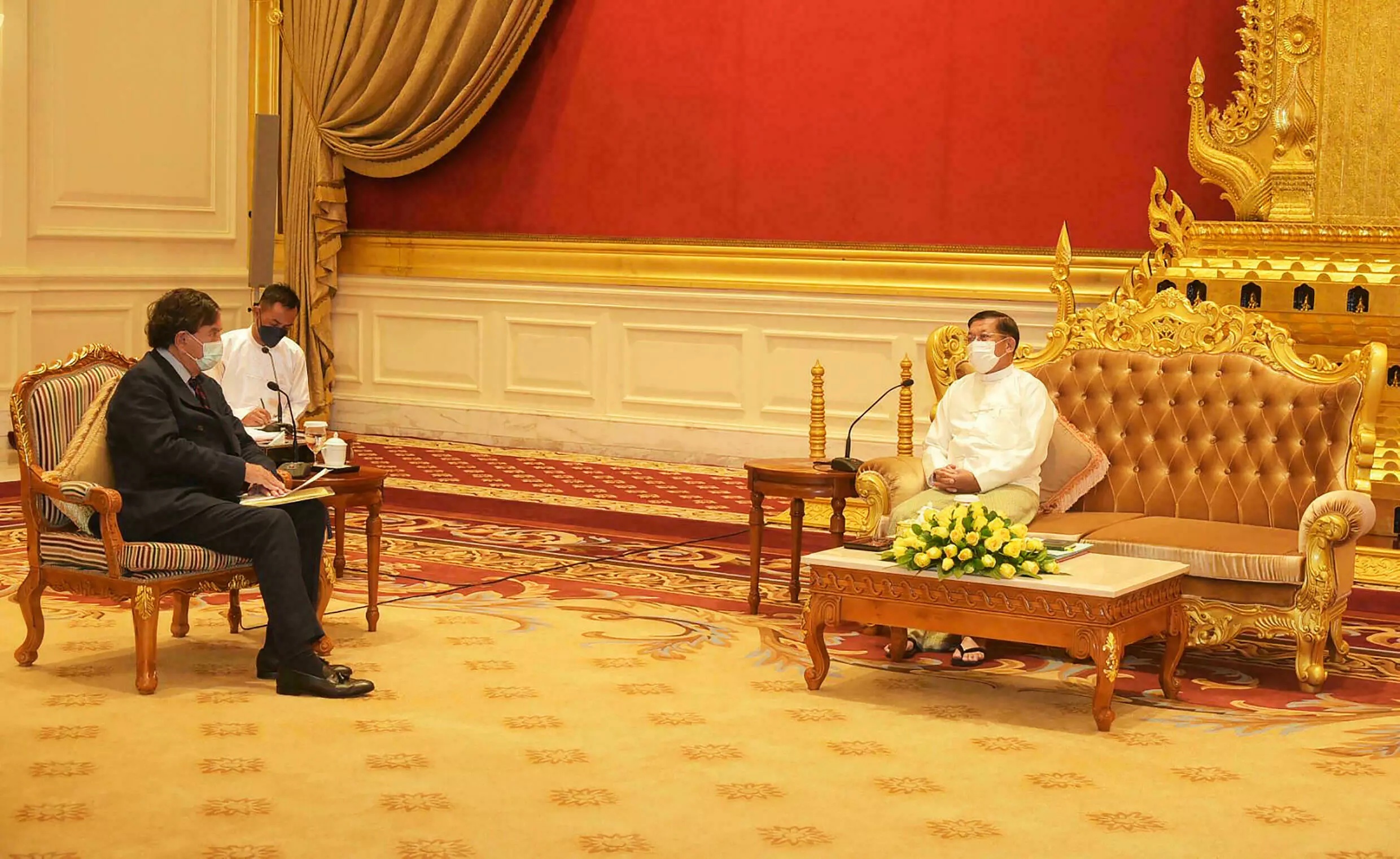 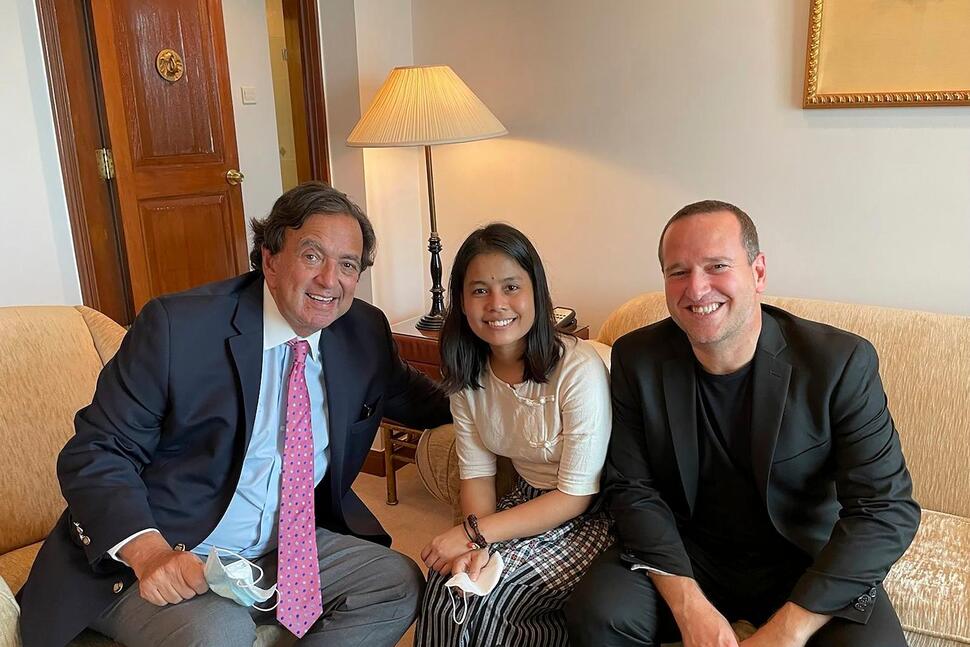 May 12, 2020, Today, the Governor Richardson – Peterson Zah COVID-19 Navajo Families Relief Fund announced a $10,000 donation to the Western Health Foundation. This donation will be used to contribute to the salary of a new Intensive Care specialty doctor for the Rehoboth McKinley Christian Hospital (RMCH) in Gallup, New Mexico. RMCH is experiencing an influx of COVID-19Read the full article »