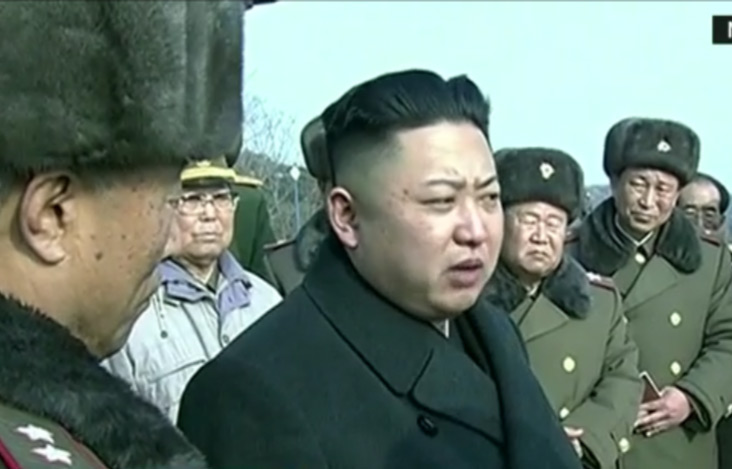 Brian Todd reports on Trump’s comment that he’d be willing to speak to Kim Jong Un of North Korea. Watch the video on CNN »

Fmr. NM governor: ‘Foreign policy is not a reality show’

Bill Richardson, former governor of New Mexico, joins MSNBC’s Thomas Roberts to weigh in on Republican presidential candidate Donald Trump’s statement that he’d be willing to meet with North Korea’s Kim Jong-Un and explains why he believes Hillary Clinton would make the stronger commander-in-chief. Watch the interview on MSNBC » 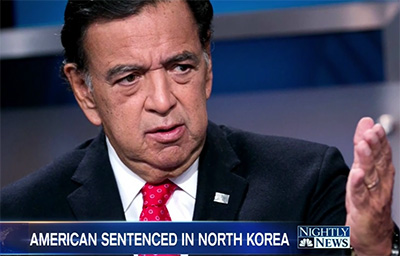 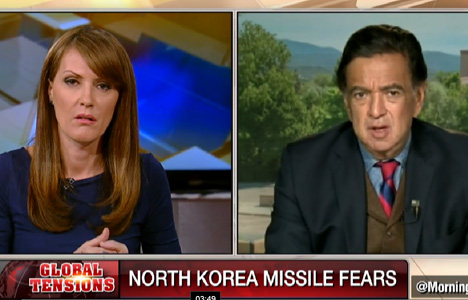 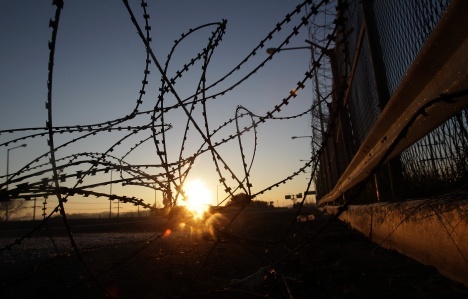 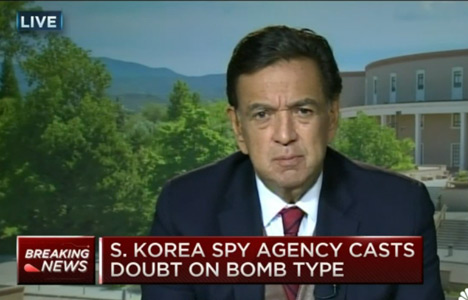 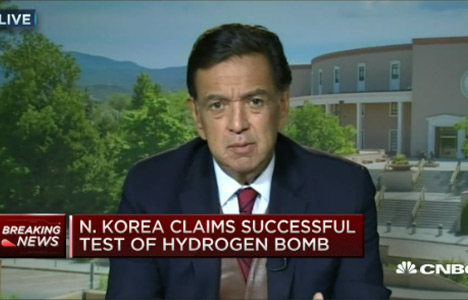 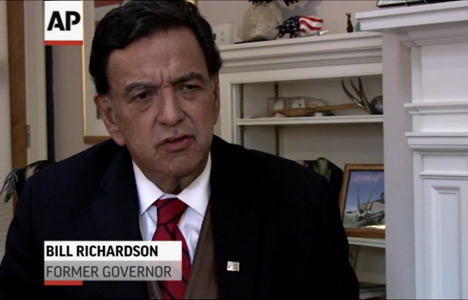 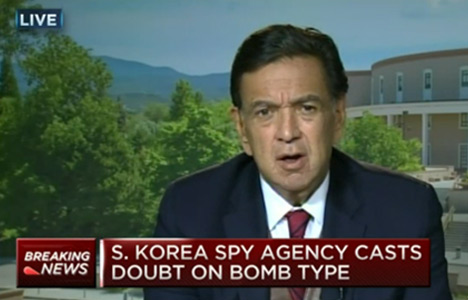 Gov. Bill Richardson Interview on MSNBC: “US Needs to Re-Engage with North Korea”