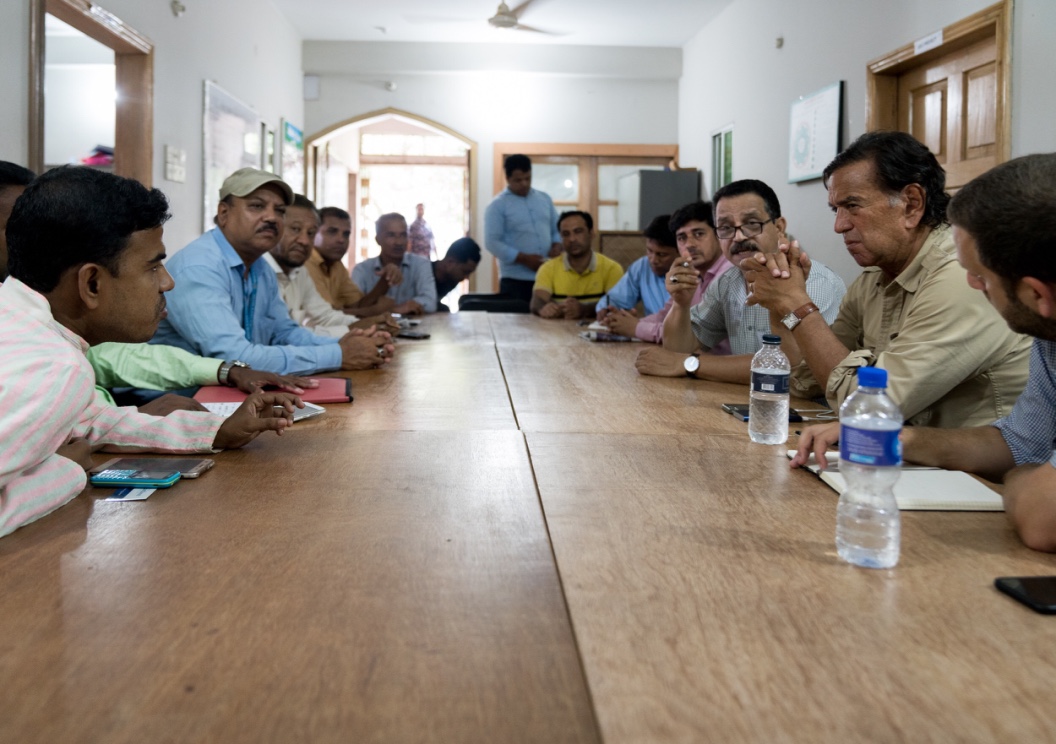 Mazher Mir talks to Steve Ross, a senior adviser and program director at the Richardson Center, about the plight of the Rohingya and how it affects Bangladesh Governor Bill Richardson is a highly-regarded American diplomat with a long career of public service, including as a US congressman, US ambassador to the UN, secretary of energy,Read the full article » 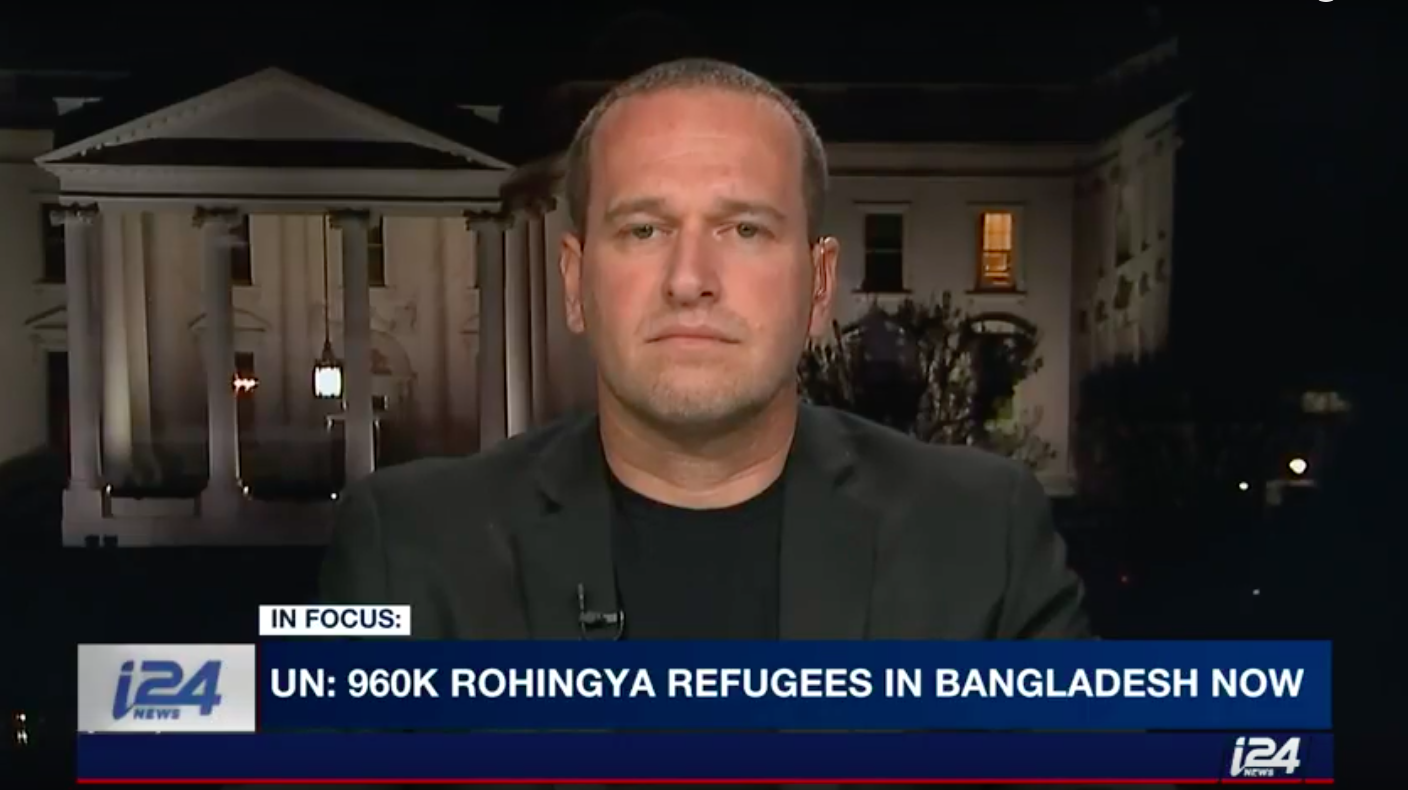 Richardson Center’s VP, Mickey Bergman, interview with David Shuster of i24 News, on the one year mark of the Myanmar clearing operations against the Rohingya in Rakhine State 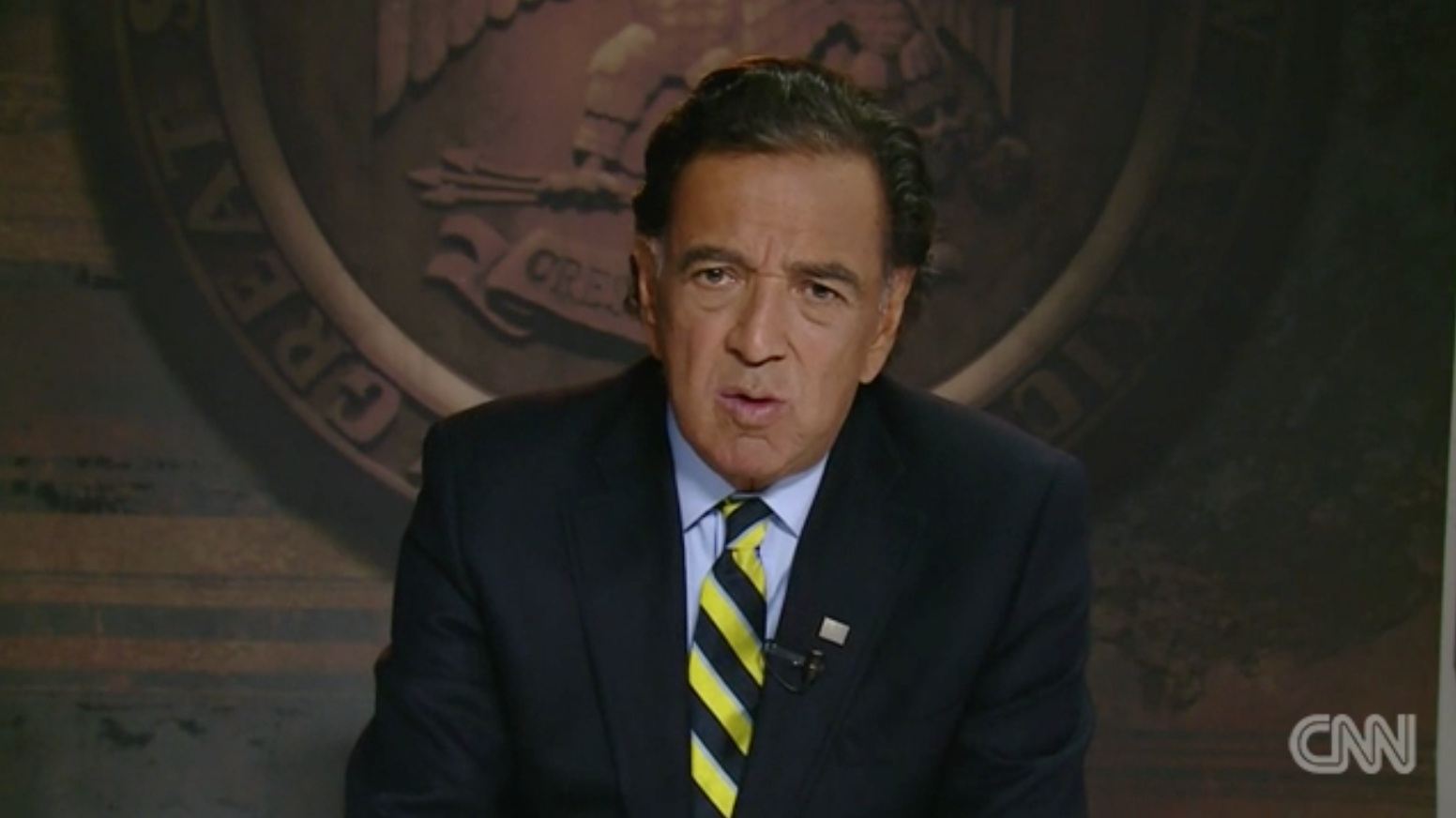 View video here Aung San Suu Kyi “did not want to listen to frank advice,” says veteran U.S. diplomat Bill Richardson, who resigned from an advisory board on the Rohingya crisis. Source: CNN 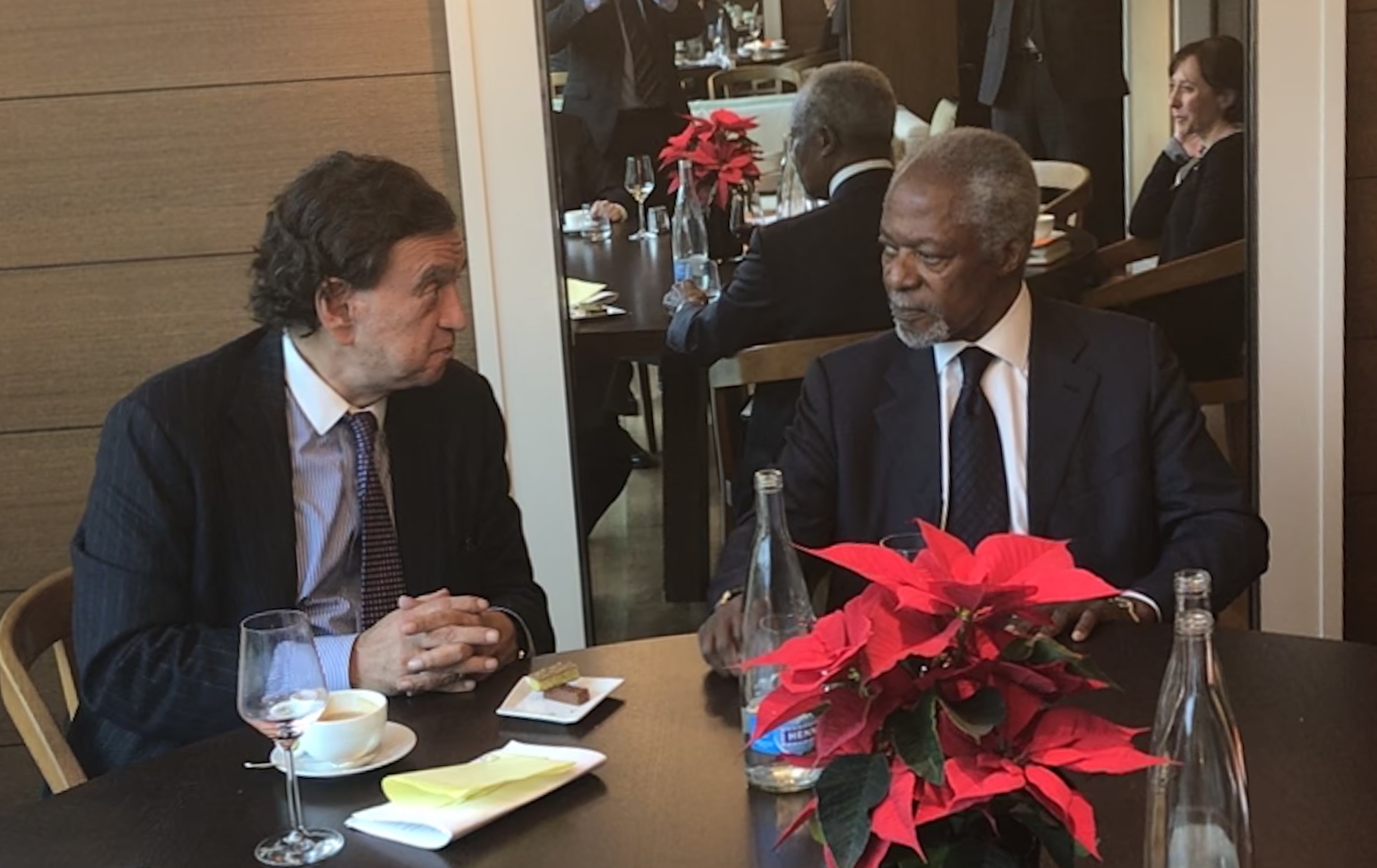 Governor Richardson and the Richardson Center met with Secretary General Kofi Annan and the Kofi Annan Foundation today in Geneva. They discussed the crisis in Rakhine State, Myanmar, and identified pathways towards its resolution. 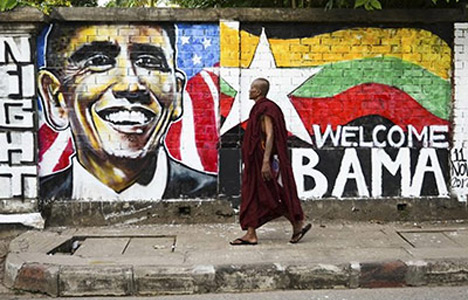 A Rare Moment for Myanmar — and America

Published in The New York Times By Bill Richardson and Mickey Bergman, November 14, 2012 The lobby of the Traders Hotel in Yangon is buzzing in the early evening hours. The number of Chinese, Japanese, Europeans and Americans roaming the lobby is surprising. It’s as if they are all here just waiting for the economicRead the full article » 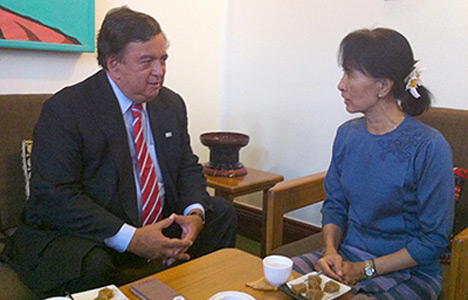