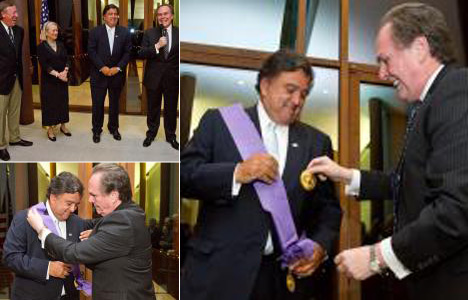 Declaration on the elimination of sexual violence in DRC We, politicians across the political spectrum, members of NDI’s Steering Committee, 11 candidates in the presidential election of 2011, and civil society organizations, met on November 1st, 2011 in Kinshasa; Examining the provisions stated in the Constitution of the Democratic Republic of Congo on Civil and Political Rights, under Article 14,Read the full article » 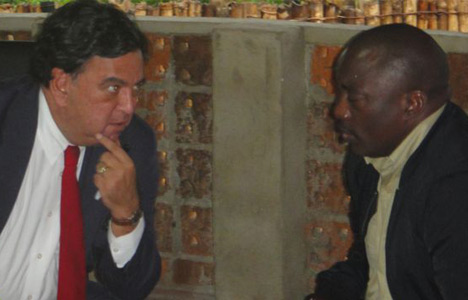