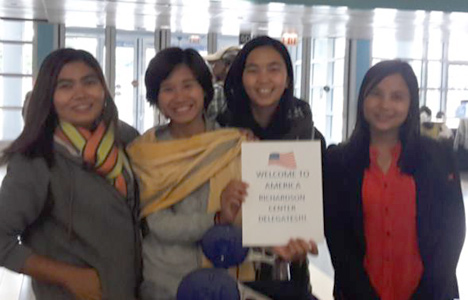 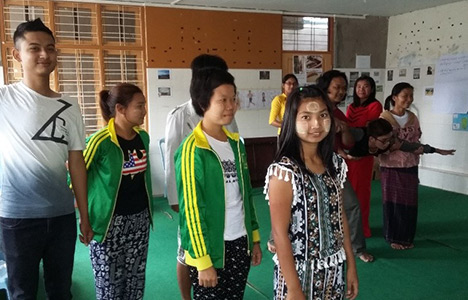 The following story was brought to you by the Richardson Center for Global Engagement which supported two storyteller trainers to work with a civic education and internship program in Taunggyi, Shan State.  The 20 students come from varied backgrounds: three religions, 16 ethnic groups and many states and divisions in Myanmar. The mission was toRead the full article » 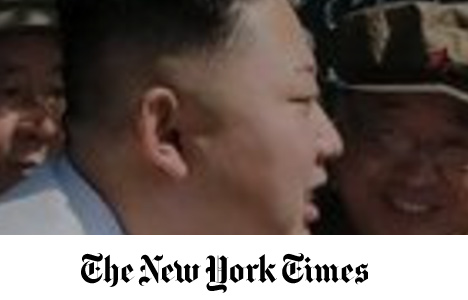 A private American delegation visited North Korea last month — two weeks after the country’s most recent nuclear bomb test — in a low-key humanitarian mission carried out with the Obama administration’s support, the organizer and the White House said Friday. The visit appeared to be the first face-to-face contact in North Korea between suchRead the full article » 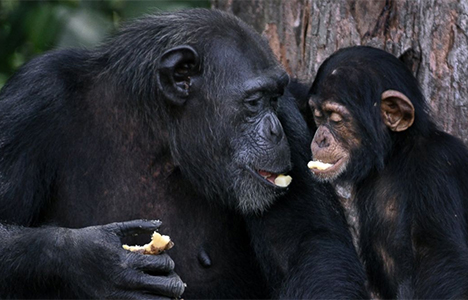 Dozens of chimpanzees used in experimental labs in Africa by an American health charity are now living on their own on African islands, where activists say their previous lives in cages have not prepared them to survive in the wild. The New York Blood Center (NYBC) began experimenting on chimpanzees in collaboration with the LiberianRead the full article » 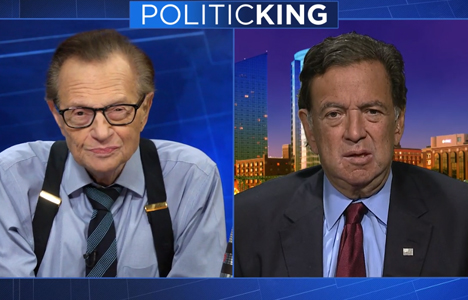 Former U.S. Ambassador to the United Nations Bill Richardson joins Larry with his take on situation in Syria, Obama’s foreign policy legacy, and why he thinks North Korea might be willing to deal with a new U.S. president. Plus, his advice for the next president. Watch the full video here » 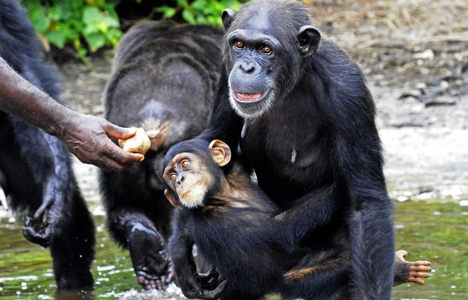 Heartless? The New York Blood Center has a chimpanzee problem

Anyone who believes that people who work in the nonprofit sector are ipso facto morally superior to the rest of us might want to consider the story of The New York Blood Center and the 60 or so chimpanzees that it abandoned last year in Liberia. The NYBC, as it’s known, is a nonprofit that generated nearlyRead the full article » 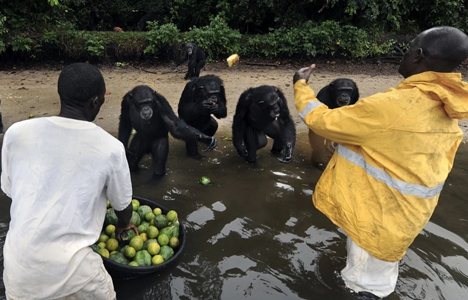 These chimps helped save human lives. Then they were abandoned.

Some of the chimpanzees were rejected pets. Others were captured in the wild. All of them were taken in the mid-1970s to a research laboratory in Liberia, where for decades they were infected with diseases, and their blood was drawn and tested for research that helped lead to a hepatitis B vaccine and safer blood transfusions for humans.Read the full article » 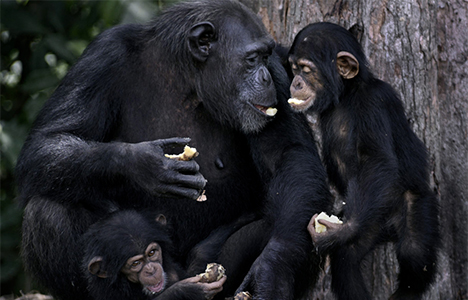 I was so pleased to be joined by former New Mexico governor and United Nations ambassador Bill Richardson today in a mid-morning press conference to announce a collaborative campaign to secure a safe future for dozens of laboratory chimpanzees abandoned by the New York Blood Center on a set of islands in Liberia. The RichardsonRead the full article » 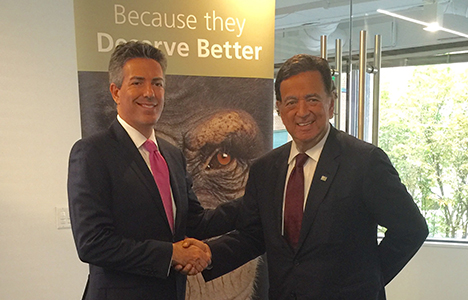 More than 60 chimpanzees abandoned in Liberia by the New York Blood Center are on a path to living at a suitable long-term sanctuary thanks to a new grant. The Richardson Center for Global Engagement earmarked a wildlife grant for The Humane Society of the United States supporting efforts to work alongside the governmentRead the full article » 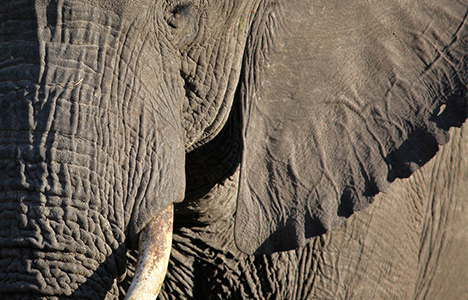 On September 10 and 12, the Richardson Center for Global Engagement facilitated expert instruction on two modules: Financial Investigation/Money Laundering and Prosecution and Asset Forfeiture, in the context of the Freeland DETECT program (http://www.freeland.org/programs/detect/) in Nairobi, Kenya. Trainees came from Kenya, Congo, Uganda, Tanzania and Gabon. Background The Freeland Foundation is a world famous NGO buildingRead the full article »