To promote peace on the Korean peninsula, the president must hold his tongue – and his fire. 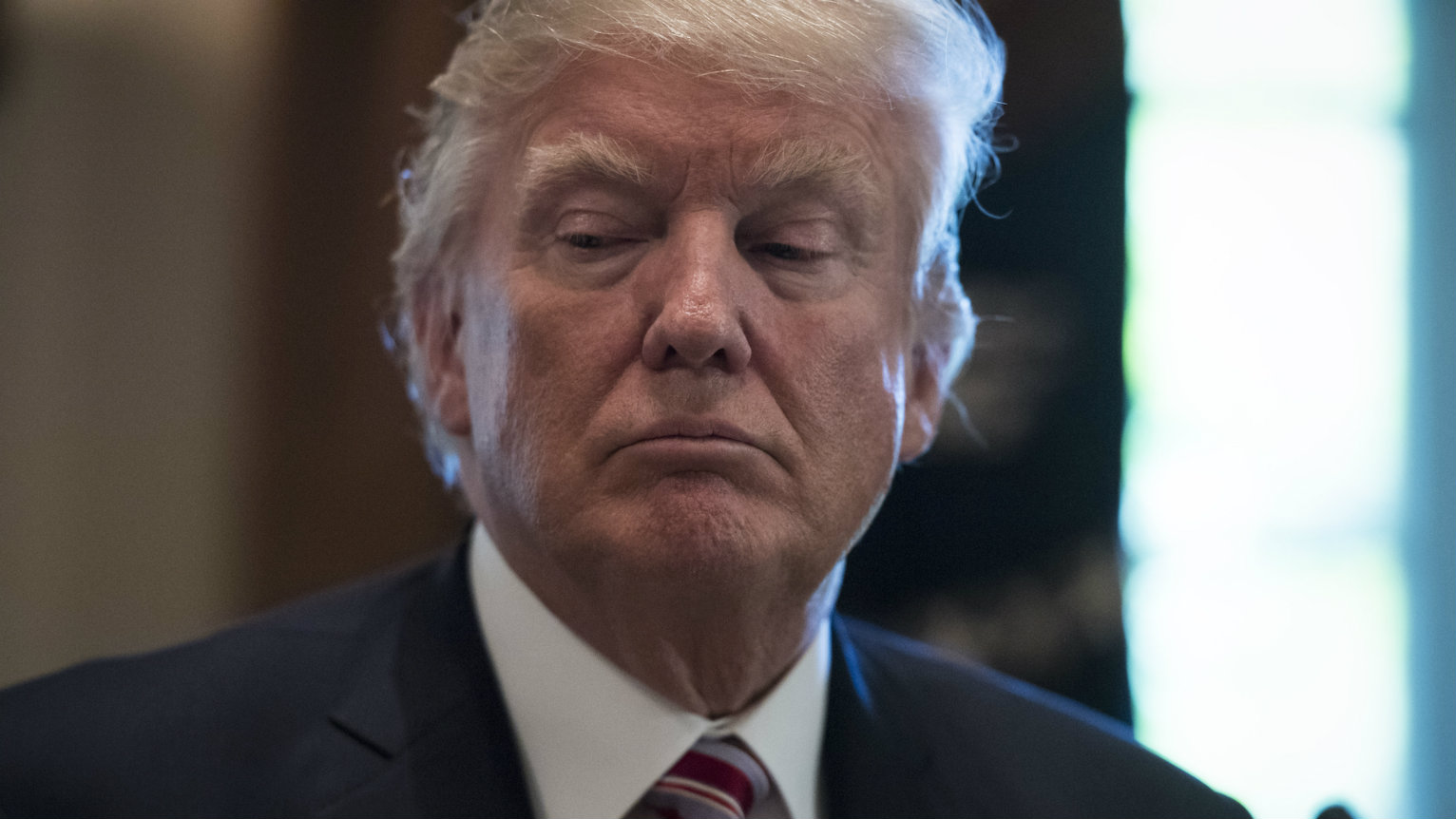 For the first time in many months, I am cautiously encouraged by what I see going on in the Korean peninsula. This week’s discussions between North Korean and South Korean officials in the demilitarized zone – their first in two years – are a very positive development. Yet the peninsula remains fragile and potentially explosive. And while President Donald Trump gave his nod of approval to the talks, international observers as well as average citizens are all too aware of the damage that can occur when the lights in the White House dim and the president logs in to Twitter.

In the meantime, plans for a limited strike on North Korea, a so-called punch in the nose, are still on the table and remain an option for our impulsive leader. This is an extremely high-risk proposition with high-stakes consequences. There are more than 25 million civilians in Seoul under an immediate threat of artillery; 100,000 Americans living in South Korea are under the same threat, not to mention 127 million Japanese people and 50,000 U.S. troops stationed there – and this is only within minutes of things going wrong.

One of the biggest dangers of violence is that once initiated, it takes a life of its own. On the drawing table, it looks compelling when you are in full control. But in reality, it is almost always very different. Unpredictable reaction by your opponent who might misread your intention or a downed plane with a pilot in captivity are just a couple of many very likely scenarios that blow one’s very-carefully-crafted plan out the window in just seconds.

There is the risk of miscalculation by the North Korean leader. Even if President Trump’s intention is to have a limited-violence exchange, how does he convey that to the North Korean leader? When the missiles strike, what would make Kim Jong Un not think it’s an all-out war? Think of a cornered animal. It is afraid, yet it is showing its teeth, and if you are not careful, it will attack prompting the exact behavior you are trying to prevent.

Then, of course, there is also a risk of miscalculation on the part of the United States. Our intelligence agencies already misjudged the speed at which the North Korean nuclear program was proceeding. They thought we were still years away from North Korea having a missile capable of hitting Washington D.C. Yet, these same intelligence agencies would require precise knowledge of North Korean high-value targets like missile silos for a limited strike to be successful.

War is what got us here to begin with. There is another way – diplomacy.

President Trump can take credit for shaking the North Koreans’ assumptions about the threat of violent bilateral confrontation with the United States. But this gain can only be realized by converting it into a diplomatic achievement. If this gain isn’t realized soon, it’ll be wasted at best, or converted into a severe loss. The president must have the wherewithal to convert the threat of war into quiet and direct negotiations.

This requires something we have not seen so far from this president: Silence. While these talks continue he must stop the insulting and threatening statements and tweets, both against Kim Jong Un and anyone who is involved in negotiations with North Korea.

Insults are neither smart nor beneficial. The noise created by the exchange of personal insults inhibits either side’s ability to hear the real opportunities for diplomatic solutions. We all remember when Secretary of State Rex Tillerson was making diplomatic headway in Asia and a single insult-laden tweet by the president made the effort moot.

It would also help if the president would cool his rhetoric about the Iran nuclear deal. Trump’s attempt to discredit and dismantle the already-signed nuclear agreement with Iran is costing the U.S. when it comes to any future agreement with North Korea. When even signed-agreements cannot be trusted, the chances of the Kim Jong Un disarming their existing nuclear arsenal vanish.

Regardless, an agreement is still achievable. A deal will probably not disarm the North Korean existing arsenal, but it can include ending the advancement of their nuclear program, which will be a very significant achievement. This could include a ban on testing missiles and bombs, a ban on further development of bombs and missiles, and a ban on proliferation; in return for full diplomatic engagement.

In order to get to this agreement, we need to start with one or more of these immediate steps.

These diplomatic options are the only sensible way to proceed, and I hope and pray that President Trump’s closest advisers can persuade him to hold off on any limited strikes. The president doesn’t always enjoy being on the sidelines, but for now, this is where he should remain.