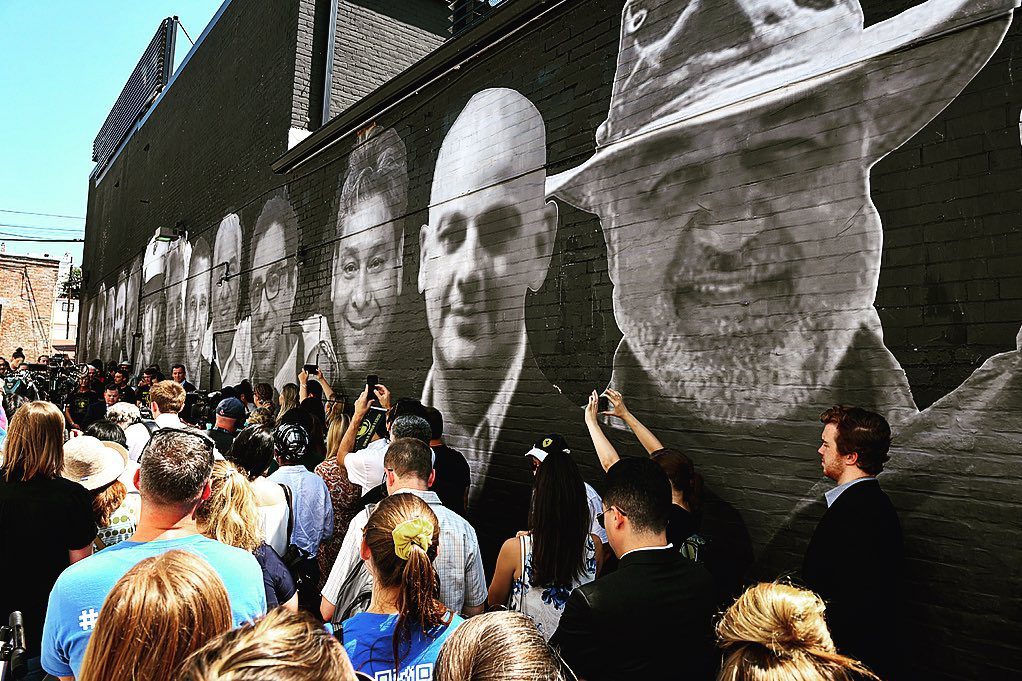 Statement on the Release of American Prisoners from Venezuela

Governor Bill Richardson and the Richardson Center are relieved that American prisoners, Tomeu Vedell, Alirio and Jose Luis Zambrano, Jorge Toledo, Jose Pereira, Matthew Heath and Osman Khan have been released from prison in Venezuela and are on their way home to be reunited with their families. Over the last three years we have beenRead the full article » 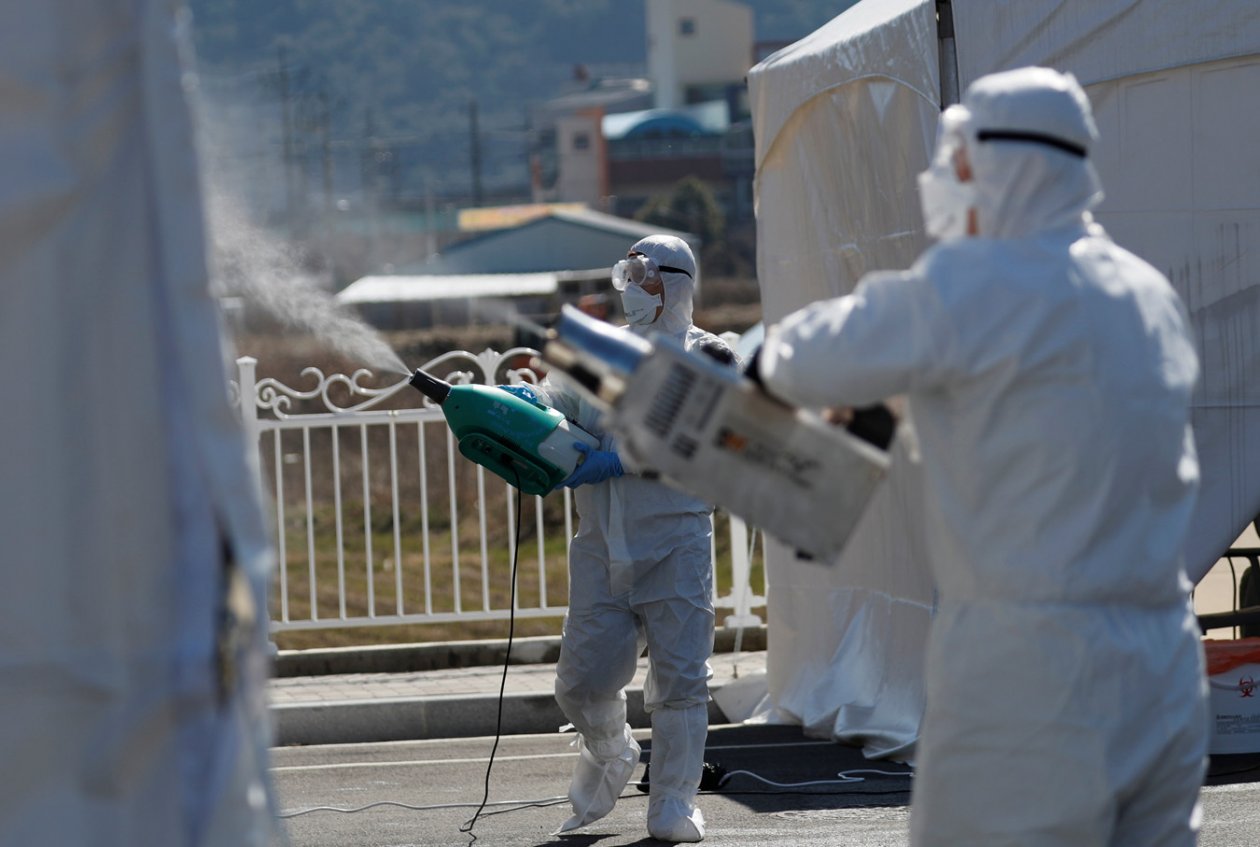 With a pandemic that knows no borders, we have an opportunity to positively engage the North Koreans in a way that could both mitigate the spread of COVID-19. There has been woefully little progress between the United States and North Korea in the little over a year since President Donald Trump abruptly ended his third summitRead the full article »

Governor Bill Richardson and the Richardson Center are excited for the release and return of Princeton student Xiyue Wang from Iran. Governor Richardson has been working for more than 20 months on behalf of his wife Hua Qu to secure Wang’s release. The Richardson Center also worked closely with former Congressman Jim Slattery. In theRead the full article »

Recapping the recent efforts led by the Richardson Center for Global Engagement. To view the newsletter click here »

Recapping the recent efforts led by the Richardson Center for Global Engagement. To view the newsletter click here. 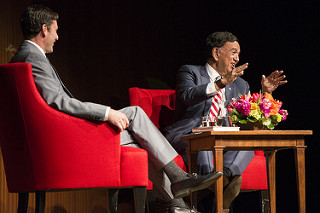 An Evening with Bill Richardson @ University of Texas

Governor Richardson speaks to an audience at the University of Texas on methods for negotiating with rouge nations and leaders. He delves into colorful stories from his experience, and recommendations from his book, How to Sweet-Talk a Shark. 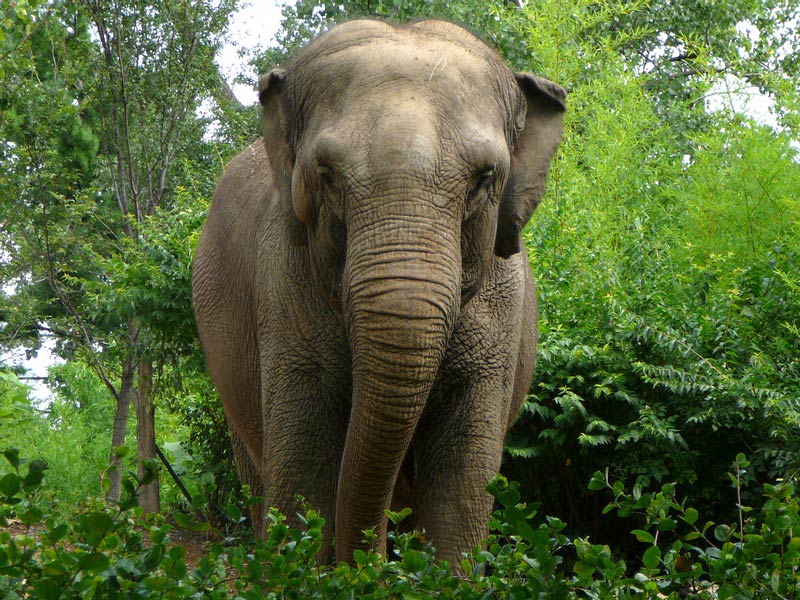 AFRICA: From Poachers to Protectors African Parks Converts Adversaries into Advocates The Republic of Congo (known as Congo-Brazzaville or Congo) shares with a score of African nations the growing scourge of elephant poaching. What is unique about the solution in Congo is the belief that, with prodding, poachers can reverse the course of their predatory lives andRead the full article » 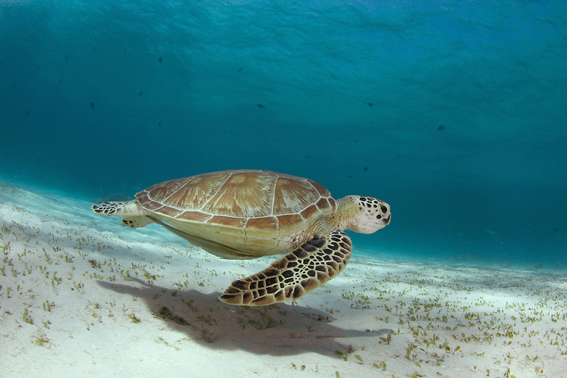